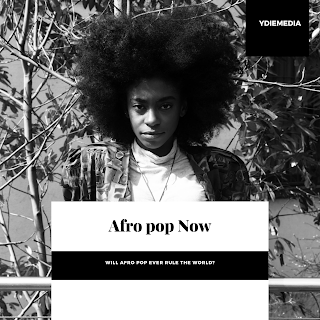 I think it's ruling the world already, guys. African popular music is taking over the pop music scene worldwide by storm. It’s upbeat, bright, and very groovy nature has made it stand out. It has a way of making you want to just get up and dance.

These rhythms and sounds continue to be mixed with newer genres like rock and rhythm and blues. In the same vein, African popular music has adopted elements, particularly the recording, musical instrumentation, and the studio methods of western music. The term does not refer to a specific style or sound, but a general term for African popular music. The many genres of Afro-pop include:

Well, there’s afro-pop for every mood there is, there is an Afro-pop genre of everything a human being has ever felt. The parent genre of Afro-pop is Music of Africa.

It must be obvious by now that this is an Afro-pop appreciation piece. It would be wrong, oh so wrong of me, not to bless you with fresh-faced artists that are doing beautiful things with this art form. YDIE in house artists, to be specific.

First, I’ll start with the multi-talented Young, record producer and rapper extraordinaire. He produced this record, and it’s called ‘Amounts’. On it, he explores the Afro-trap genre and also samples an interview of the iconic Fela into it. Fela talks about another legend that influenced his style- Bongos Sikwe and his hit record 'Katanga' in the late 80s/mid-90s. Listen to this record and it will leave wanting more. Listen here: Amounts.

Second, I’ll take the energy up a notch with incredible singer-songwriter, and rapper Jeen on his song called ‘Mad’ this groovy record is in the Afrobeats category, makes me dance every time! Listen here: Mad.

Finally, I'll leave you all with the amazing record ‘Lady’ produced by Young he Features singer-songwriter and rapper Valeena on this one. Together they made this one great, fair warning if you listen to 'Lady' you’ll want to listen to the rest of the ‘Legendary’ project. Young samples Fela’s hit song ‘Lady’ into this Afrofusion *chef kiss* bomb song. Listen here: Lady. 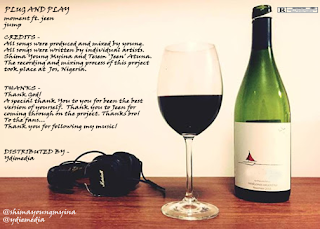 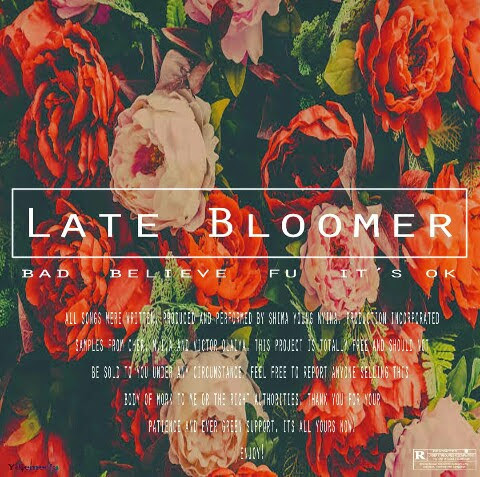